“Take care of your body. It’s the only place you have to live” -Jim Rohn.

I have been a Personal Trainer/Movement Coach since 2014 and have been working for myself since 2016. My journey through fitness started around thirteen years ago when I became a member of a local gym. With little direction and a desire to be fit, strong and to look good, I was drawn to weight training. For years after, I resorted almost solely to this training method and enjoyed using the likes of typical split routines, isolating muscle groups and mixing between hypertrophy and strength based workouts. Ultimately I was making steady progress in terms of strength and adding lean muscle to my frame.

Three years ago my mindset changed. I came to the realisation that I was only really concerned about the way I looked and how strong I was and my body’s functionality took a back seat. Maybe I would’ve been able to maintain and even improve my movement capabilities at the same time, however it just wasn’t part of the goals I had. My restrictions were a real wake up call and they surfaced in my first yoga class; I was so surprised by the challenge on my strength, balance and endurance; I wondered how I was going to survive until the end!

From then on, I dropped my free weight orientated ways and everything became predominantly bodyweight only and the biggest influencers to date are Gymnastics, Calisthenics and Yoga. Now my training consists of three main areas of focus; STRENGTH, FLEXIBILITY and MOVEMENT. Adjusting my routine didn’t come easy, as with changing any long-term habit. In some ways it felt like starting over however I can safely say the progressions I have made in the past twelve months, both physically and mentally, have been so much more meaningful and rewarding than those of the previous twelve years or so.

This is what it became about for me. It was no longer the focus on looking a certain way, it was being able to move better with aesthetics being part of the process; a bonus as opposed to a priority. It is no longer about how much weight I can lift but how well I can move myself. After all, we were born with complete freedom to move our bodies so why settle for one that lives in discomfort, pain and disfunction?

In a world where we are constantly drip-fed quick-fix promises and 4-8 week body transformation programs, it’s difficult not to feel like you should be following the rush but as the legend Bruce Lee once said – “long-term consistency trumps short-term intensity”. This quote is the foundation of my coaching method and is always at the forefront of my mind when working with people to help form healthier, longstanding, and ultimately enjoyable lifestyles. 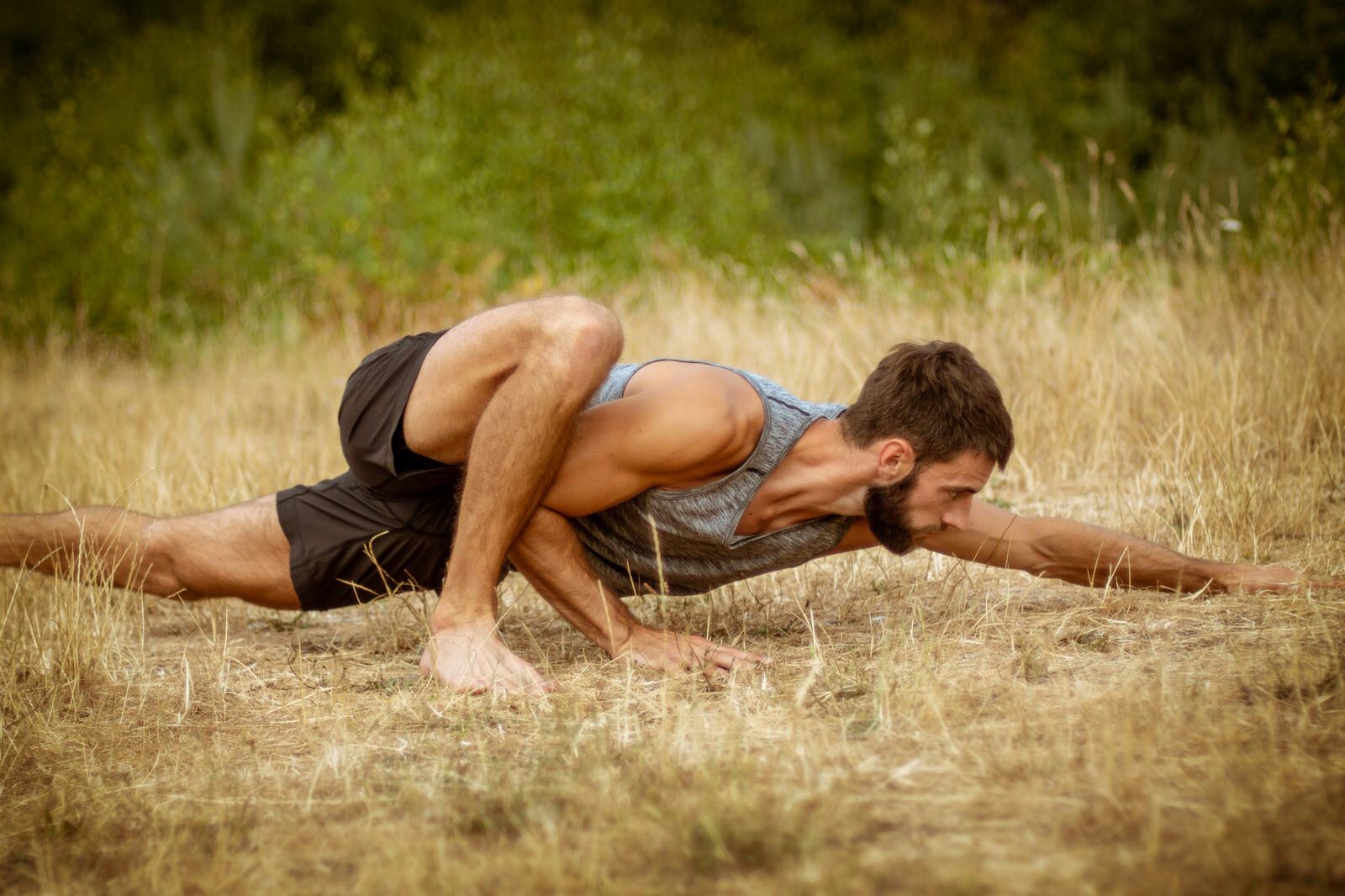 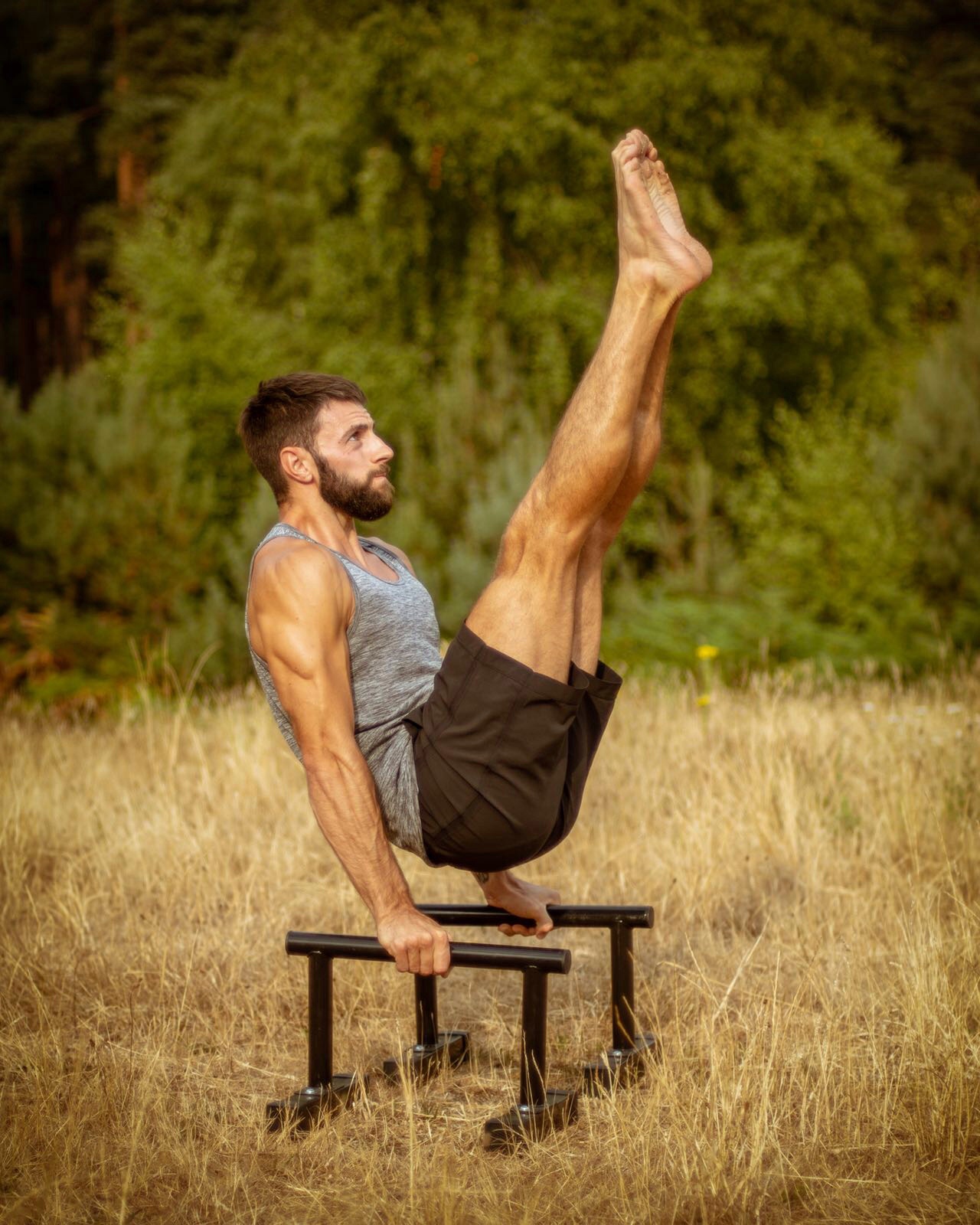 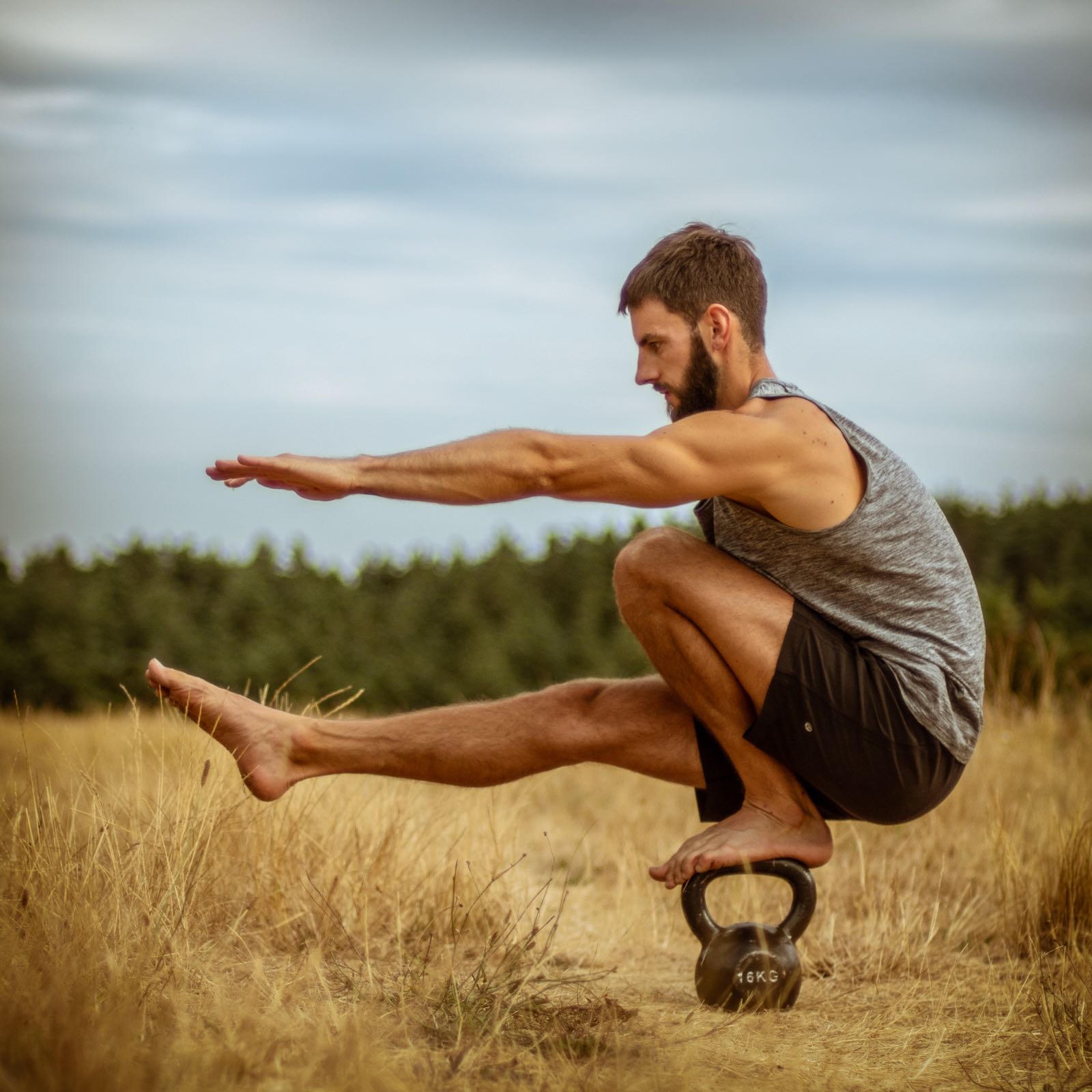 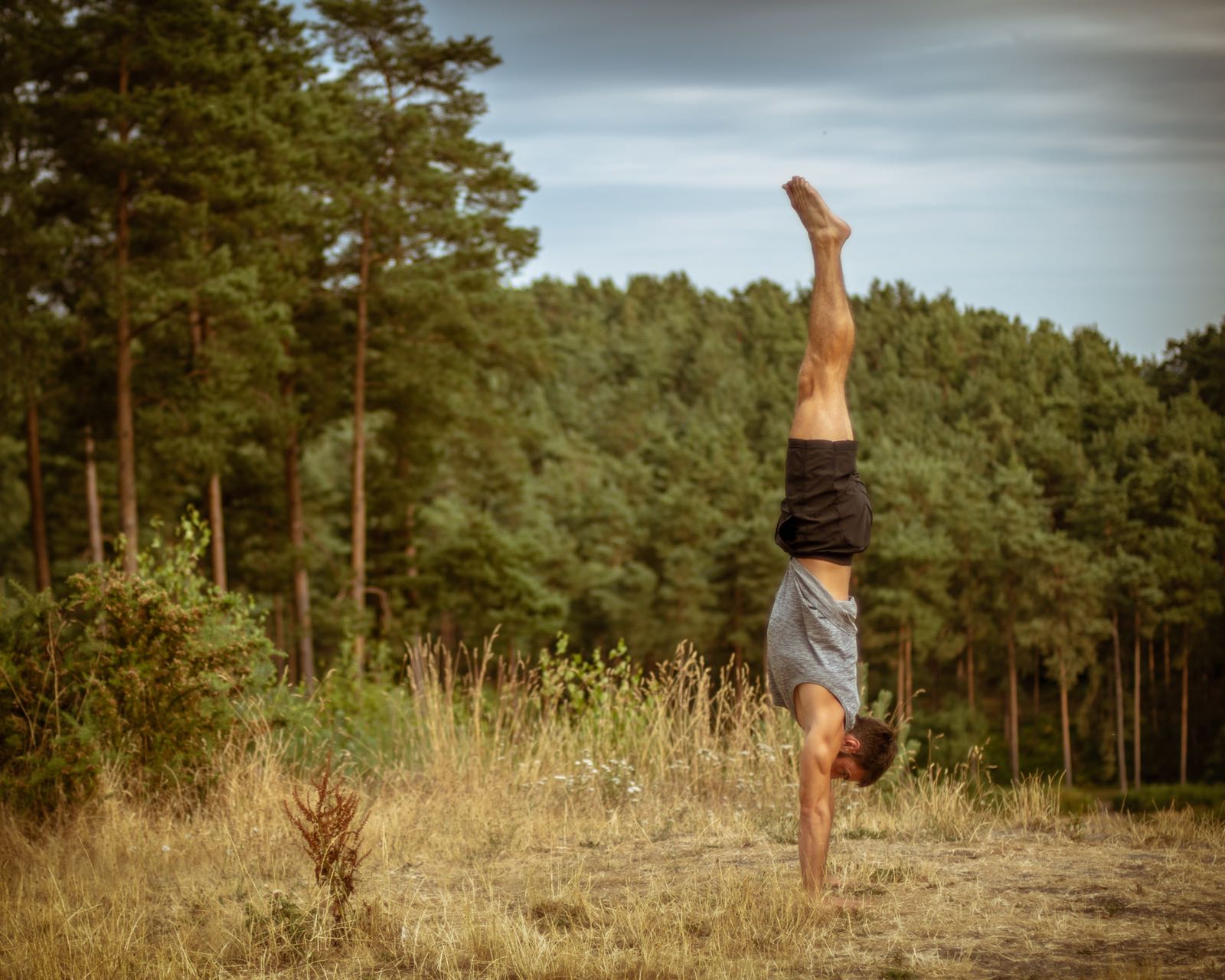 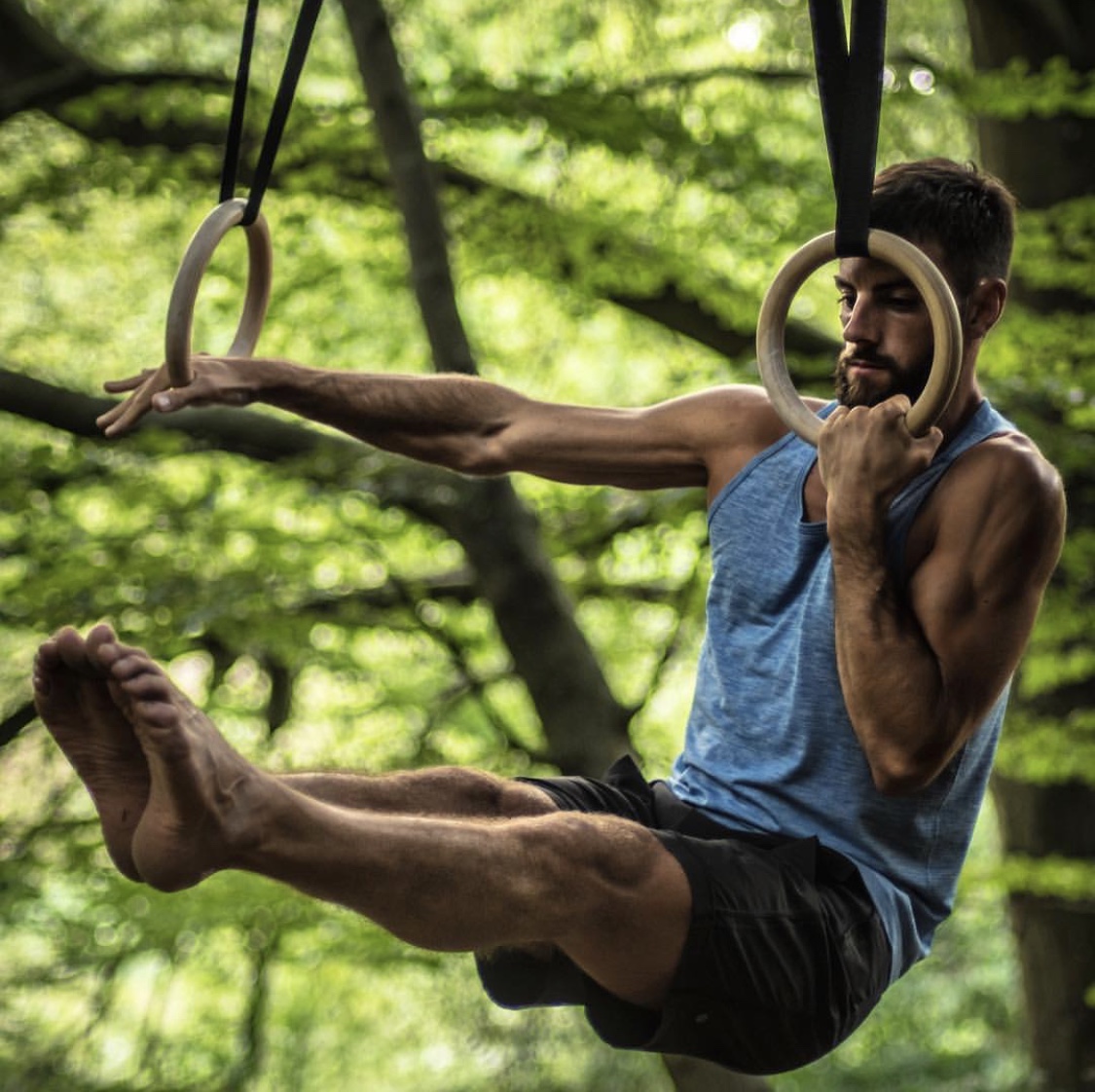 "His expertise, encouraging approach and positivity have helped me to achieve far more than I ever thought possible and in a few short months, I have not only lowered my body fat %, but also gained strength, confidence and acquired a true passion for fitness in the process."

Get in touch and Book your Free Consultation